Below are short descriptions of a selection of artworks and probes from 2003 and onwards. The works ranges from shorter commissioned works and the development of concepts to longer collaborative projects.

The film is a surreal account of imagined venues associated with Washington Park area in Chicago. The film was produced during the course of the residency, and is based on audio and video associated with the Washington Park area in southern Chicago. Conceptually, the film takes its point of departure in City of Chicago’s bid to host the 2016 Olympic Summer Games, in which Washington Park was proposed as the main site for the Olympic arena. While Chicago lost the bid to Rio de Janeiro, the ‘dream’ to host the games is now part of the city’s history.I wanted to examine how dreamscapes associated with a place and how imagined venues can enchant a city. The film is part of a more extended exploration of the relationships between imagination and place as well as the role of estrangement and detachment as part of both artistic and ethnographic practice.

What does it mean to be close to nature? This question is examined in this video work based on nine short clips. It was first screened in 2011, and since then I have used it in a number of contexts to examine or discuss notions of ecology and ideas about nature.

It is based on nine clips. The first clip of a woody landscape was recorded outside of Taivalkoski, Koillismaa, Finland using an Intenso Viddy, a cheap Video Messenger. The clip, 30 seconds in duration, of the landscape was transferred from the Viddy to a laptop. When played on the laptop the screen was filmed with the Viddy, creating the second clip and another iteration of the primary filmed sequence. The process was repeated until there were 9 clips representing the landscape. Each of the nine iterations brings the viewer closer to the scenery, while the image and sound also become more distorted and noisy. 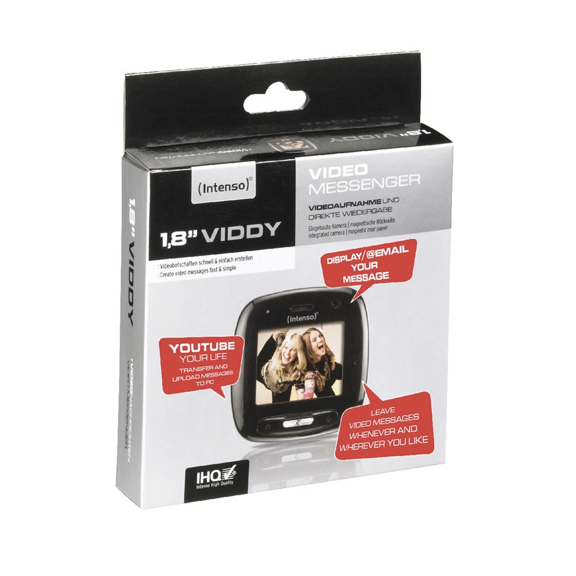 The Viddy was marketed as a fridge magnet with possibilities to record and play messages. With it’s 1,8” screen, simple microphone and camera it has poor audio-visual qualities. In Close to Nature the limited quality of the Viddy is used to evoke the character of the work. Each iteration of the initial clip induces a closer image, but also more abstraction. By using the side effects of a cheap consumer electronic device, and no video editing of the clips, serendipitous ready-made dimensions and glitch aesthetics are high lighted. In contrast to genres of landscape art, and representations of nature where the sublime and feelings of wonder and awe are valued, Close to Nature instead stresses an appreciation of imperfection, chance, and the juxtaposition of a media dominated consumer society with experiences of nature.

This is a series of site-specific films by me and Anders Weberg. The work was intended to examine the conditions for site specific media art. The films were commissioned by different organizations and were produced between 2008 and 2011

Site specific art has often been about the social, about engagement and relations between people living in a certain place and visiting artists. Elsewhereness twist these approaches. It is instead about the ephemeral, about alienation and non-presence. It takes the possibilities of digital media for site specific art to its extreme. It’s also in a way a caricature of the ideas of the art worlds commissions creating a “one place after another”-dynamic that Miwon Kwon writes about in her discussion of the history of site specific art (2002). Elsewhereness is about the artists NOT being there. The artists are elsewhere, touching from a distance.

Elsewhereness is based on a number of site specific audio-visual works. The works are made solely from audio and videomaterial found on the web, material that emanate from a specific place. The audiovisual pieces are manipulated and composed into a surreal journey through an estranged landscape. The films are based on the culturally bound and stereotypical preconceptions of the artists.

The finished Elsewhereness work was intended to  be downloaded into a media player or mobile phone and enjoyed when walking around the surroundings of the specific place, from where the material emanated.

The first part of the series was Elsewhereness:Yokohama, commissioned by the Dislocate 08 festival in Yokohama/Tokyo.

Part 3 was commissioned by Futureeverything2010 in Manchester, UK.

Part 5 was commissioned by Ethnographic Terminalia 2010, New Orleans, US.

As the series was expanded, a number of places were joined into a web of surreal associations, saying something about the various places but also about cultural preconceptions.

Elsewhereness was featured in the first issue of the Finnish art magazine Taide & Design (May 2009). In addition to the initial commissioned exhibitions and screenings of the separate works, Elsewhereness has been exhibited in a number of other contexts.

A photo project and an ethnographic exploration of the overlooked landscapes of everyday life. A collaboration between me, ethnologist Niklas Ingmarsson and photographer Martin Magntorn.
The result was published as the book Förbisett – När vardagen glimrar till in 2010 and as a photo exhibition, shown at the museum Kulturen in Lund during summer 2011.

Here is the Swedish presentation of the book: 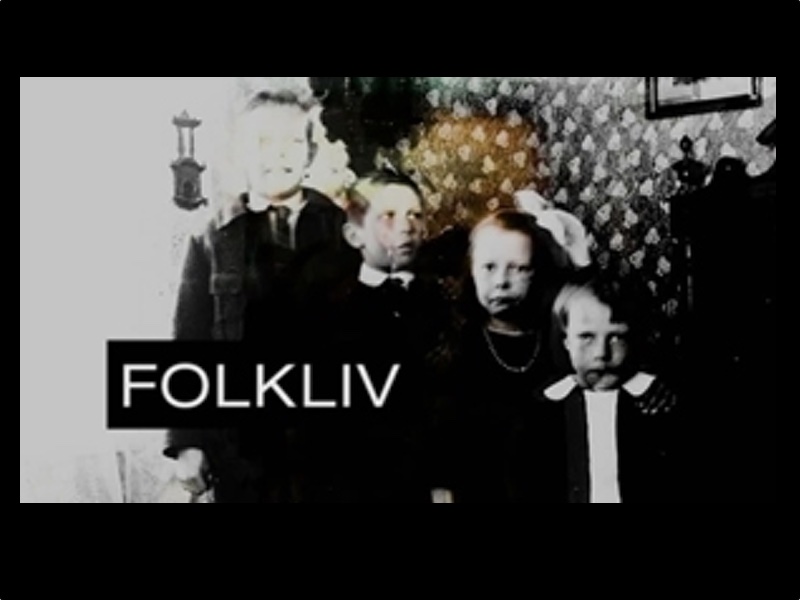 The TV-series Folkliv, made by me and Anders Weberg together with ethnologist Mia-Marie Hammarlin and The Folklife Archive in Lund, was an experiment in conveying ethnological knowledge about the preindustrial society in a new form. It was aired on Swedish National Television (Kunskapskanalen) in 2010, and was based on 10 episodes, 6 min. each. The series was built on archive material from The Folklife Archive. Each episode took the point of departure in a word that we elaborated on. Some of the words were: Blood, Border, Guest, Love, Milk, Teeth, Blood and Snake. 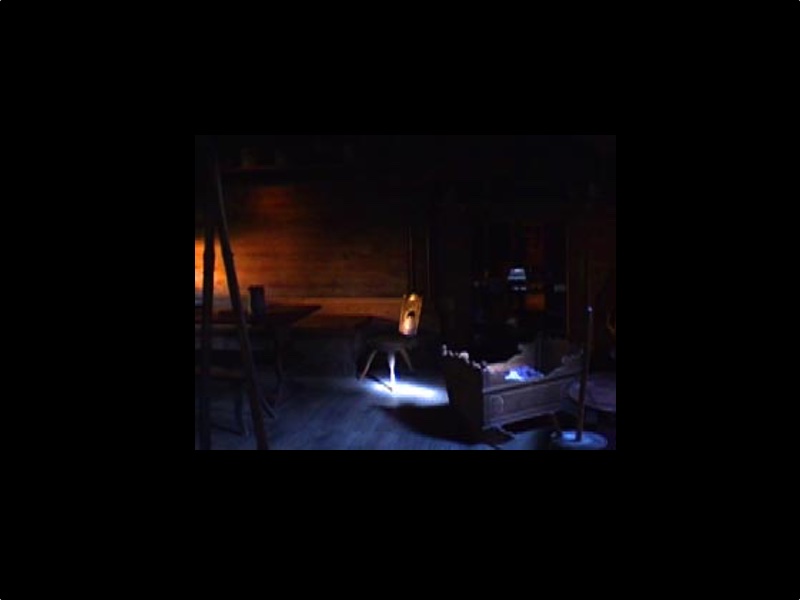 Together with light designer Anna Jönsson I made a sound and light installation at the open air museum Kulturen in Lund, Sweden in 2008. The installation was arranged in a domestic house from the 18th century called “Blekingegården”. By adding a digitally manipulated soundscape based on sound recorded in the house and unexpected light sources we wanted to examine museological representations techniques

What makes places attractive? Can a wet and dirty road running through a barren field be appealing? What are the common denominators between a heavy industrial harbour and a nature reserve?
In the project Surreal Scania these questions were  examined. It was launched in 2006 as a collaboration with artist Anders Weberg. This was a time when GPS was just about to be integrated in handheld mobile devices. Digital video was combined with GPS-technology to explore different visual representation techniques. The project was exhibited in a large number of places and gained extensive recognition.